Emerging Technologies for life after COVID would be worth more than $3 trillion by 2025, with the potential to foster an inclusive recovery environment 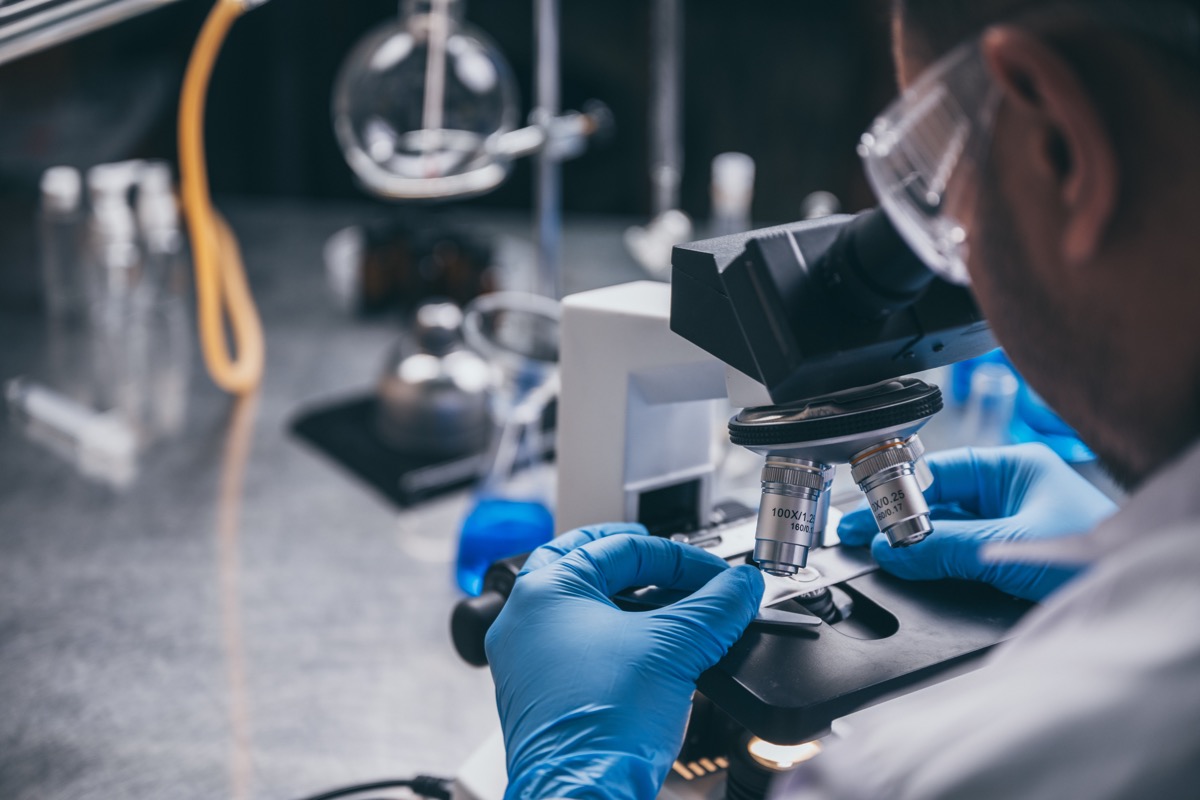 According to the new UNCTAD Technology and Innovation Report, emerging technologies for life after COVID are expected to be worth over $3 trillion by 2025.

The United Nations Conference on Trade and Development (UNCTAD) has urged developing countries to adopt cutting-edge technology aimed at combating the COVID-19 pandemic.

However, UNCTAD stated that failing to do so would result in even greater disparities.

The research looks at the important topic of technological change and inequality.

It also warns that if the latest technological wave overwhelms poorer communities.

Also, it will have significant consequences for developing countries.

“While very few countries develop the technologies that drive this transition.

The majority of which are developed in China and the United States – all countries will be affected by it,” said Shamika Sirimanne, head of UNCTAD’s Division on Technology and Logistics.

“We found that almost none of the developed countries we surveyed were prepared for the consequences.”

The appeal, which is illustrated in a recent UNCTAD study, relates to all things digital and connective, also known as ‘Industry 4.0′ or ‘frontier innovations,’ such as artificial intelligence, Big Data, blockchain, 5G, 3D printing, robotics, drones, nanotechnology, and solar energy.

Another rapidly developing area, gene editing, has proven its value in the last year, with the rapid production of new coronavirus vaccines.

However, “The bulk of these examples remain at the pilot stage, never being scaled up to meet those most in need: the disadvantaged.

To be efficient, technology implementation must meet the five A’s: availability, affordability, understanding, usability, and effectiveness.”

Sirimanne also noted that the majority of Industry 4.0 innovations being implemented in developing countries save labor in routine activities, impacting workers with mid-level skills.

“We reward digital skills and money,” she explained, referencing the dramatic rise in the market valuation of the world’s leading digital platforms during the pandemic.

The UNCTAD economist expressed optimism about the potential for developing countries to be pulled along with the new wave of digitalisation rather than being swamped by it, ignoring fears that growing workforce automation would put people in poorer countries out of jobs.

This is due to the fact that “not all tasks in a job are automated, and, most significantly, that new goods, tasks, careers, and economic activities are generated in the economy,” according to Sirimanne.

It also encourages developed countries to embrace cutting-edge technology and emerging technologies while diversifying their production bases through mastery of existing technologies.

It helps them to improve social security programs in order to provide safety lines for employees who could lose their jobs.

The report also calls on developed countries to play a larger role in international debates about the effects of frontier technology, as well as their normative mechanisms and regulatory regimes.

It argues that the UN provides an independent and trustworthy forum for the international community to deliberate on these controversial issues.

According to UNCTAD, developing countries must work toward universal internet access and provide opportunities for all people to learn the skills needed for emerging technologies.

3D Technology The Future of Marketing and Advertising