11 Technology Tipping Points we will reach by 2030 – Analytics 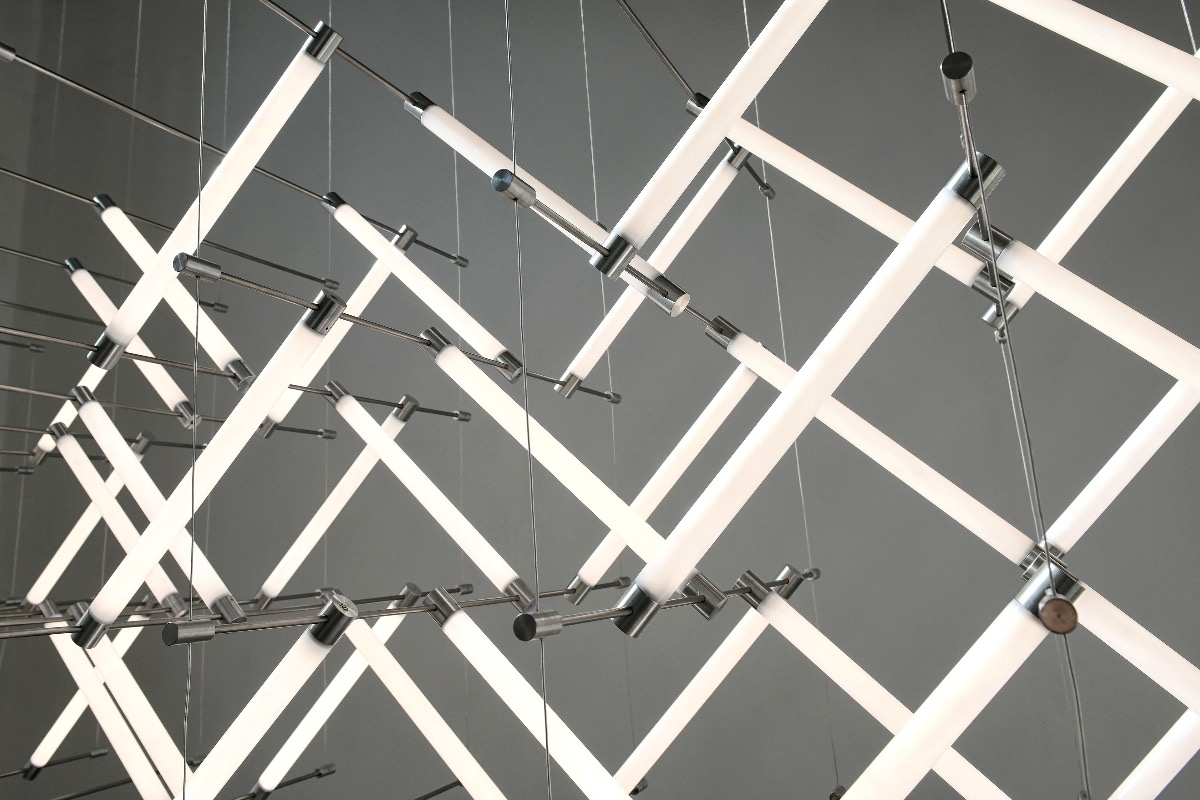 Analytics, Innovation, Insights, Market research, Technology No Comments
Technology has evolved to the point that it is no longer regarded as an option, but rather as a necessity.
By 2030, many of the new innovations that you hear about today would have reached a tipping point.

Here are 11 Technology tipping points we will reach by 2030;

• By 2022, one trillion sensors will be connected to the internet.

• By 2023, 90% of the world’s population would have a supercomputer in their pocket.

• By 2024, Internet access would be considered a fundamental right.

• 3D printing will be used in 5% of consumer products.

• By 2025, artificial intelligence will conduct 30% of corporate audits.

• By 2025, car sharing services will be used for more trips than privately owned vehicles around the world.

• The number of electric vehicles sold worldwide is expected to reach 145 million by 2025.

According to a recent report by Oracle, Artificial Intelligence is the future of Finance

Emerging Technologies for life after COVID would be worth more than $3 trillion by 2025, with the potential to foster an inclusive recovery environment